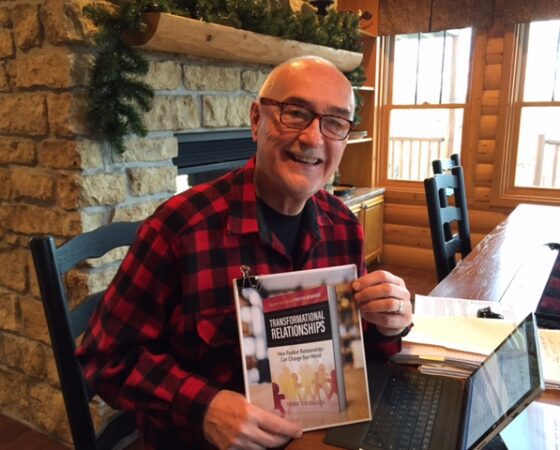 What The Mayo Clinic Says About Positive Thinking

Consider what some experts on Gratitude found:

“In one study on gratitude, conducted by Robert A. Emmons, Ph.D., at the University of California at Davis and his colleague Mike McCullough at the University of Miami, randomly assigned participants were given one of three tasks. Each week, participants kept a short journal. One group briefly described five things they were grateful for that had occurred in the past week, another five recorded daily hassles from the previous week that displeased them, and the neutral group was asked to list five events or circumstances that affected them, but they were not told whether to focus on the positive or on the negative. Ten weeks later, participants in the gratitude group felt better about their lives as a whole and were a full 25 percent happier than the hassled group. They reported fewer health complaints, and exercised an average of 1.5 hours more.

In a later study by Emmons, people were asked to write every day about things for which they were grateful. Not surprisingly, this daily practice led to greater increases in gratitude than did the weekly journaling in the first study. But the results showed another benefit: Participants in the gratitude group also reported offering others more emotional support or help with a personal problem, indicating that the gratitude exercise increased their goodwill towards others, or more technically, their “pro-social” motivation.”